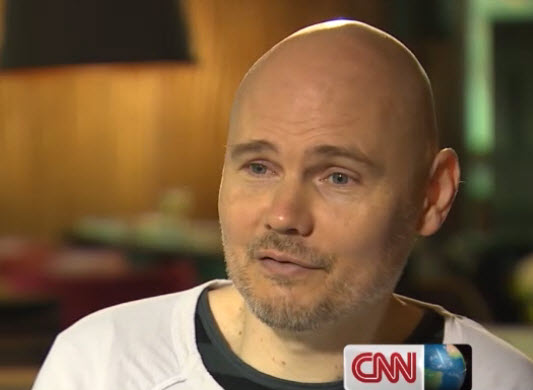 When asked by CNN’s Monita Rajpal about the future of Rock Music, Smashing Pumpkins frontman Billy Corgan stated that God is the next area of exploration for Rock ‘n Roll.  “God is the great unexplored territory in rock music”, according to Corgan. Corgan explained that true artistry must move beyond the constant state of survival that most of us are living in.  In Corgans opinion, the state of crisis that fuels most rock music in western culture wears off after two or three records, and artists must endeavor to explore deeper parts of our existence.

Corgan is then asked what he would say to Christian bands.  You’ll have to watch the interview to find out what he said.  His answer might just surprise you.

We’d love to hear YOUR thoughts, tell us what you think in the comments!