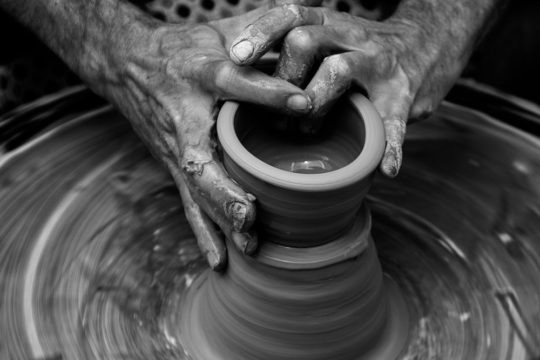 Every decade the government takes a census. I’m sure it’s an absolute nightmare to gather all the data that make up the 125 million households in this country. My politician friends tell me that being counted for the census is vital in bringing funding for schools, hospitals and senior centers. I suppose it’s important to fill out the form correctly but when the form came to our house I thought, “Paperwork equals details”, then I asked Keri to fill it out.

It made me think…you are more than just a number in a survey. You are a uniquely designed individual, more than a statistic. But so often we fall victim to feeling insignificant which leads to feeling listless, having no direction or purpose in life. This mentality sabotages almost everything in our lives if we let it. It has the potential to unravel us…but there is hope. There is One who knows you, One who says something more than a statistic could say.

Eugene Peterson relates the Psalmists’ words like this: “You know me inside and out, you know every bone in my body; You know exactly how I was made, bit by bit, how I was sculpted from nothing into something.” (Psalm 139)

I really like that. I was nothing but now I am something. 1 Peter says it like this in chapter 2: “Once you were not a people, but now you are the people of God.” Turning nothing into something is what God has been doing since the beginning of time.

Whenever you feel like you don’t count or you’re just a number in a series of statistical jargon…remember that God sent Jesus for you. And that act alone makes you count, not because of some sort of divine numerical obligation but because you actually do.

Resist the temptation to think that you don’t matter, because it’s a lie. You are made in God’s image and you are highly valued.