The Absolute Worst Movies of 2019 – Dan, Dan the Movieman 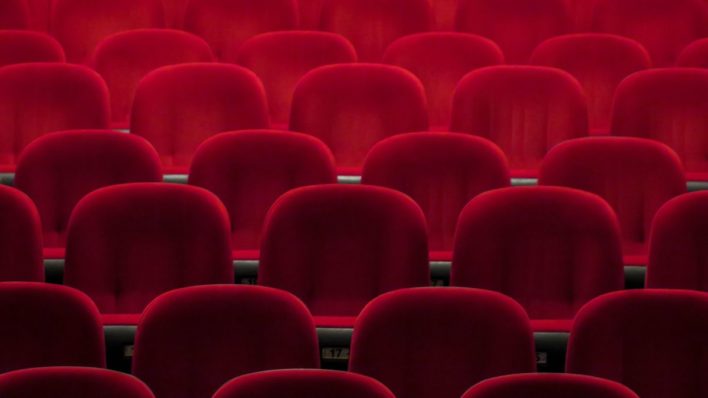 DAN, DAN THE MOVIEMAN: THE ABSOLUTE WORST OF 2019

OK, I promised this so I’m delivering it. Hate to be negative, but maybe my awful use of time can save you some time watching films that will only disappoint.

But before I get to that list, a quick note on some new films that just recently hit theaters.

1917 – It’s great. Go see it. Bigger screen the better. Got some rough language, but incredible movie.

JUST MERCY – Good. NOT great. The story is very compelling, but the language threw me and Brie Larson was terrible. Sorry, but what did she (as both an actress and her character) add to this movie? Worth seeing, but you will choke on the BRIE and the language (which was totally unnecessary).

UNDERWATER – Meh. If you need a diversion, maybe. Effects are OK, but you just never care about the characters.

More Dishonorable Mentions of Film in 2019

OTHER FILMS YOU SHOULD THINK TWICE BEFORE SEEING:

To counter all this yuck, I will reveal some films that you should see that were not on my best of / honorable mention list. Coming in a couple of days. Some hidden gems in there.

From creative development to branding to marketing to sales, Dan has industry knowledge and experience gleaned over 25 years in the world of family and Christian entertainment. Dan loves movies and has great insights on viewing them through the lens of faith and theology from his life.

2020-01-15
Previous Post: Every Promise Has a Process
Next Post: How to Live Stream Your Church Service or Sermon This Weekend