If you aren’t aware, the National Day of Prayer will be coming up soon.

The 57th Annual National Day of Prayer will take place Thursday, -May 1, 2008. The theme for this year is “Prayer! America’s Strength and Shield” and is based on the verse from Psalm 28:7 which states: “The Lord is my strength and shield; my heart trusts in Him and I am helped.”

A few weeks ago I reviewed an independent artist by the name of Tim Juillet. His album “Give Me Words” was the first I’d ever heard of him, but I can tell you many more people will be hearing his music because of the National Day of Prayer. Many of the local coordinators for the National Day of Prayer have heard Tim’s song “America Repent” and will be using it as their music theme.

Now, since I I’m located in Indianapolis and a huge Indianapolis Colts fan, I think it’s really cool that Tony Dungy is going to be actively involved this year as well. Here’s a video of Tony talking about the upcoming event. 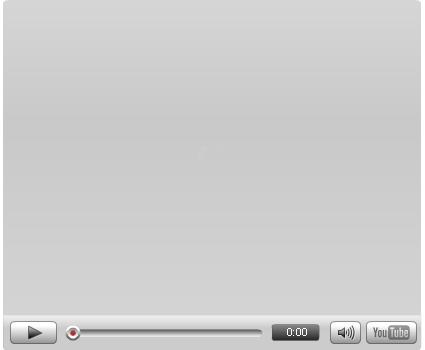